A Memory of an Eco Warrior Friend by Will Allen 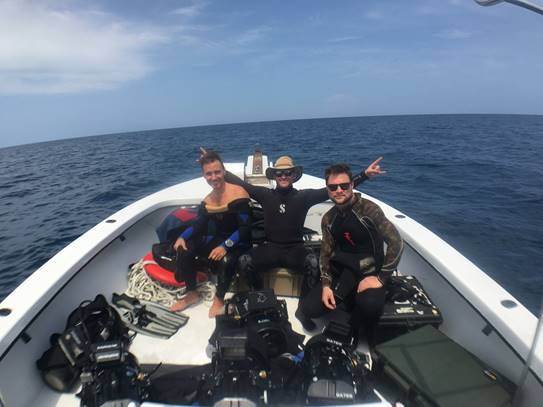 A person can go their whole life without truly making a lasting impact on the world. Not in a negative way but in all reality, how much can one person really do that can affect a planet—with the exclusion of world leaders, mega successful entrepreneurs building massive corporations or a biologist making a major discovery like insulin.

In part we all have our own impact, no matter how big or small it may be, but what about changing the world? Being born, following a passion for wildlife and finding out that if you don’t do something a species may become extinct before the next generation has a chance to see it in the wild. My late friend Rob Stewart managed to do that in his short time on this planet.  He dedicated his life to making a huge difference in the aquatic world and he managed to set a wave in motion of influencing younger minds and older to change their way of thinking to attempt and save sharks.

With blockbuster films like Jaws and Jaws 2 and so on in the world, there are many people with the misconception that sharks are man eaters. If you ask a kid who lives in the desert and nowhere near the ocean what his greatest fear is, there is a 50/50 chance that it is sharks. 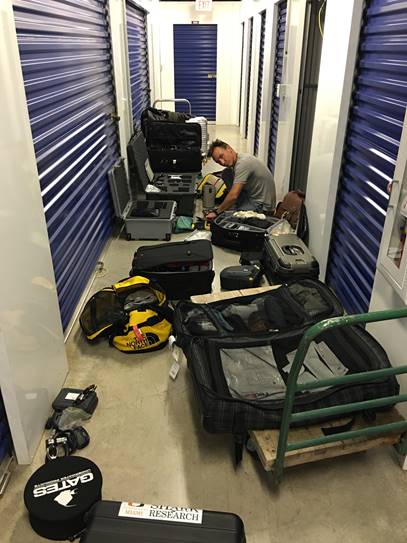 ob Stewart recognized while traveling that in the behind the scenes approach the fishing industry has to longline fishing, there is a practice called “shark finning” in which certain people in certain cultures make a soup with shark fins as a sign of prestige and wealth.

With the fact this is happening around the globe, with very few people actually seeing it firsthand and its impact on shark populations, Rob decided to make a film to expose the shadowy world and brutal practice that was decimating these perfectly evolved beautiful creatures. That film was Sharkwater.

Then came Revolution and then Sharkwater Extinction. Sadly, while we were filming SWE, Rob passed away in a diving accident. But before this happened, he changed the world’s view on sharks and de-vilified them while simultaneously sparking a revolution against the shark fin trade around the world.

I was one of the fortunate few who were lucky enough to travel around some of the Earth’s oceans with him while we filmed the final two films. This memory is just that, a memory, and I suppose, my way of coming to a realization of my own, about who my friend really was to the world.

One person can really make a lasting change on the planet. I saw it while working together on our common quest, and I see it now when kids or adults come up to me or reach out to say what an impact Rob had on their life and how much they respect and admire him for it.
Rob truly changed the world and his fuel was a desire to do good. With an incredible understanding of consequence and lack of action, he was driven to do the right thing and he succeeded. Sadly he was lost but what he inspired was truly a revolution and I see its ripples extending across our beautiful planet. I for one won’t stop trying to continue the mission and I know he’s inspired many others to do the same.

While Rob and I were on a tin

y island in the Bahamas preparing to dive with hammerhead sharks for SWE, we ran into a young girl and her mother. We said hi and chatted for a while.She was inspired by his first films and was now making her own film on oceans and its inhabitants.
I’ll never forget the impact one good human can have on many. Rob was a hero for the creatures who had no voice of their own, and I for one will always think of that moving forward while I watch the state of our planet. . ~Will Allen

Photo 1:
Rob, Andy and Will off Jupiter, Florida, just after a dive with a couple great hammerheads and some tigers on a wreck around 70’ underwater.  Conditions were perfect and visibility was around 50-60 feet, which was just enough for some great encounters and shots of the sharks.  Was a great time especially diving with and hanging out with these two.  Always great energy and loads of fun.

Photo 2:
Sorting through our equipment and leaving a significant amount behind in Fort Lauderdale so we could travel with the essentials to The Bahamas. A huge part of our time was ensuring our gear was functioning properly and safe.

Photo 3:
Prepping for a dive with great hammerheads off Bimini, Bahamas. Another amazing day with several big Hammerheads and loads of Nurse sharks. Even some bulls came to say hello. Same day I took the infamous photo of Rob on the wreck. Sunlight was perfect. Sharks we cooperating with us and we couldn’t have asked for better weather. Great memories. I’m the foreground is my dive gear as I was on scuba while Rob was free diving for those shots of him and Hammers.