Sharkwater Extinction to be honored at Cannes Film Festival 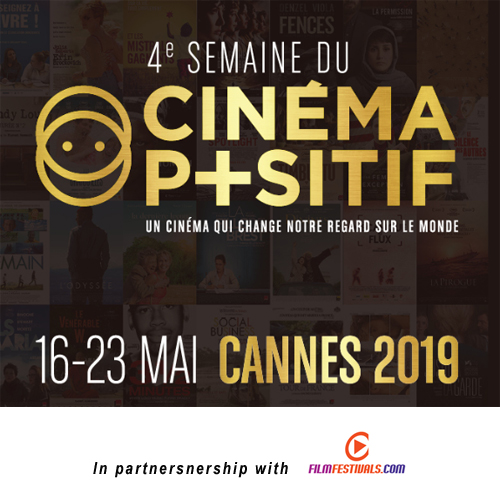 Rob Stewart’s final film, Sharkwater Extinction, will receive a number of honors and awards at the prestigious Cannes Film Festival this year.

First, the action-packed documentary will have a screening on May 16 as an official selection of Positive Cinema Week. The film will be introduced by Rob’s parents, Brian and Sandy Stewart, who are also the film’s producers, along with their fellow executive producer on the film, Patrice Theroux. Click here to reserve your spot.

On May 18, Rob Stewart will be honored with a “Ocean Conservationist Hero Award” for his legacy and his final film, Sharkwater Extinction. The award will be received by Brian and Sandy Stewart during the Monaco Better World Forum Gala, which celebrates Environment, Biodiversity and Ecosystems.

Rob and the film will be honored together during a brunch at the Artisan Festival International (AFI) World Peace Initiative on May 22 at AMPAV Pavilion. It is part of the New Generation in Action, a United Nations supported initiative. In addition to an award presentation for Rob, an award in Rob’s name will be announced.

Finally, Sandy and Brian Stewart will be giving out the Best Documentary Award on Rob’s behalf to the winner on Thursday, May 23, 2019.