This Earth Day, Team Sharkwater has a special gift for you! 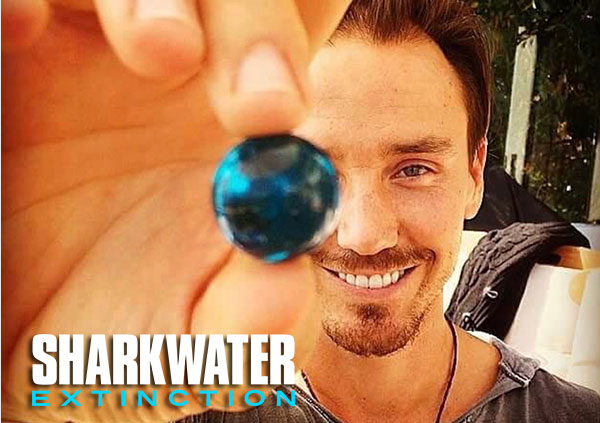 Starting today, Earth Day 2019, there are even more ways to watch Sharkwater Extinction around the world. Itʼs our gift to you – and the planet.

Today is Earth Day around the world, and there are many ways to participate, including cutting down your use of plastic products such as bags, straws and one-time use drink cups.

On May 21st, Amazon Prime begins streaming Sharkwater Extinction in the rest of Europe, and Asia/Japan. Just a month later, on July 21, it’s available on Amazon Prime is Australia, New Zealand and Latin America.

That’s not all – if you’ve been inspired by Rob’s mission, you can give back by donating to carry his legacy forward through the World Wildlife Fund. Just click here for more information.