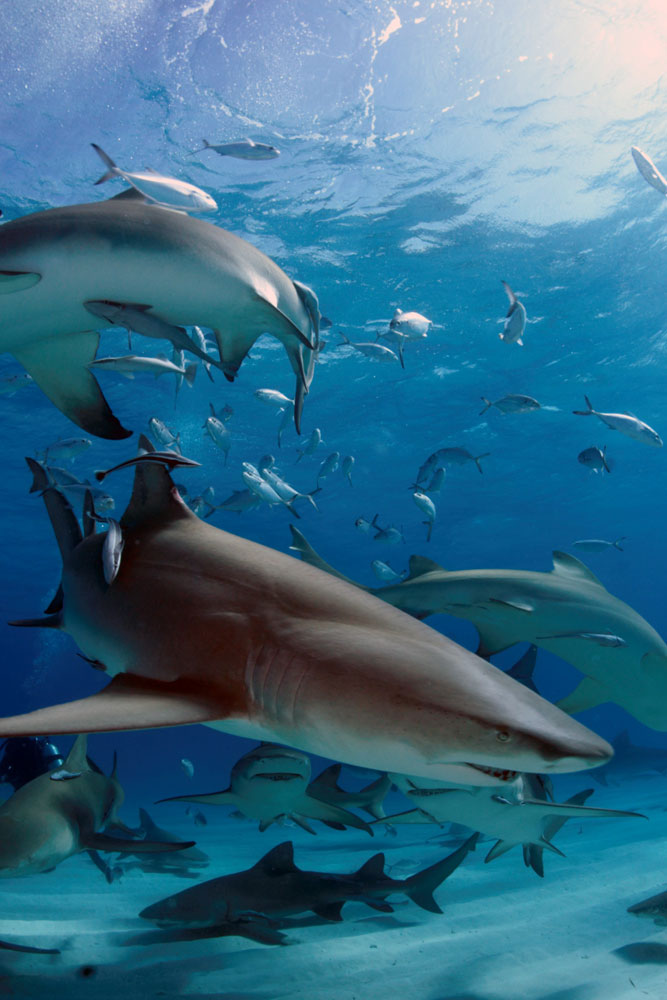 Ending a Needless and Wasteful Practice

Fiji has joined Canada as the next country to ban the import and export of shark fins.

In 2015 it was reported that a single longline fishing fleet caught 2,106 sharks but only kept 57. The fishers discarded 2,049 sharks that they had caught and in some cases already killed. Sharks that were injured in the struggle were tossed overboard to slowly die. This statistic represents a mere fraction of the shark market, is far too common an occurrence, and is precisely why Fiji’s national ban is vital.

Sharks are worth More Alive than Dead
According to the PEW Research Center, shark diving generated $42.2 million USD for Fiji’s economy in 2012 – and the shark diving industry is rapidly growing. Of the 63,000 divers that visited Fiji in 2010, 78 percent were engaged in shark-diving activities.

For the many Fijians that live on the coast, fish is a staple of their diet and fishing is a common occupation, but as it turns out, they rely on living sharks far more.

An Ocean-Sized Ripple Effect
The ban covers all shark species and live corals and will help to end the cruel practices of shark finning and livering as well as the exploitation of one of Earth’s most important ecosystems. Canada was the first country to ban the import and export of shark fins and with Fiji following closely behind – it sets an example for the rest of the world. The best time to take action is right now.

You can help by donating to the Rob Stewart Sharkwater Foundation to carry on the legacy of late conservationist and award-winning filmmaker Rob Stewart and his fight for our oceans and our lives.

With this positive momentum, more countries are bound to realize the global importance of sharks and the necessity of legislation to protect them. See support stories here and remember that nobody is too small to make a huge difference.

The movement that Rob Stewart started over ten years ago is still changing the world today, and will continue to change the world as long as we all keep working towards a future where sharks swim freely. ~Selina Barker