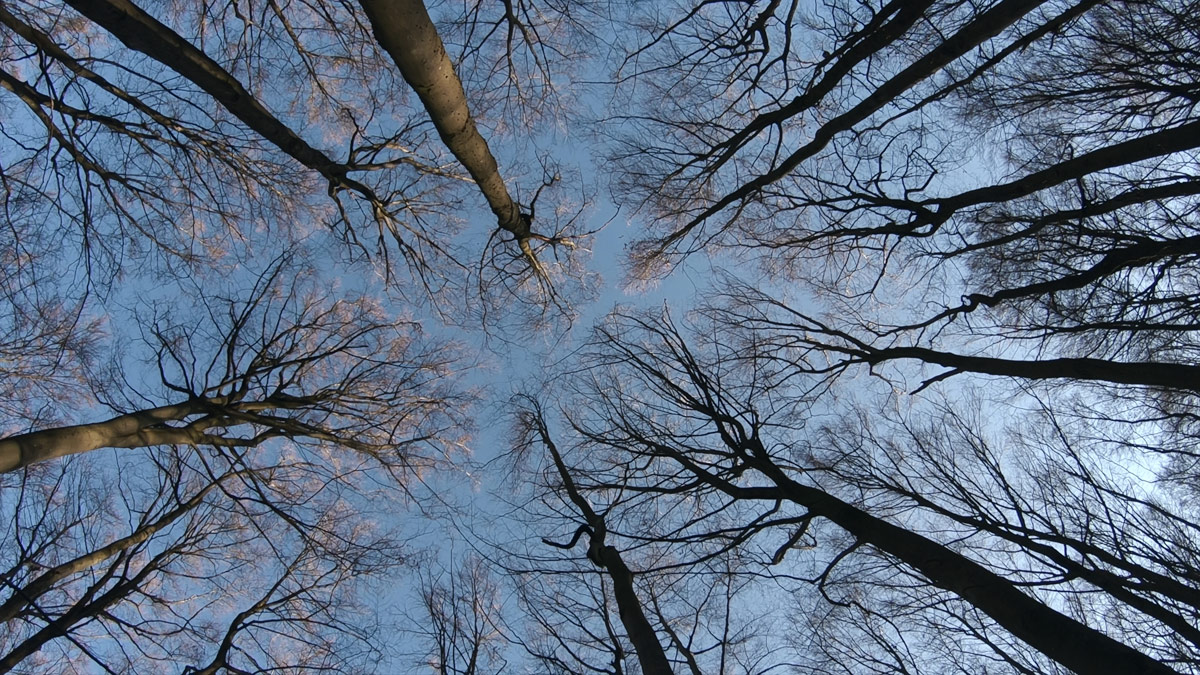 Wohlleben accepted the award, saying, “I’m really happy about the honour of receiving the Rob Stewart Eco Warrior Award. What the oceans were to Rob, the forests are to me. The award motivates me not to let up to fight for their protection. I would like to donate the prize money to the Kwiakah First Nation, which wants to save its home, the forest around Phillips Arm from clear cutting.”

The award was created in memory of award-winning filmmaker Rob Stewart, who made the films Sharkwater, Revolution and Sharkwater Extinction, all of which created awareness for issues such as shark finning and ocean conservation, and have promoted massive changes throughout the world.

Watch the presentation and acceptance speech below: