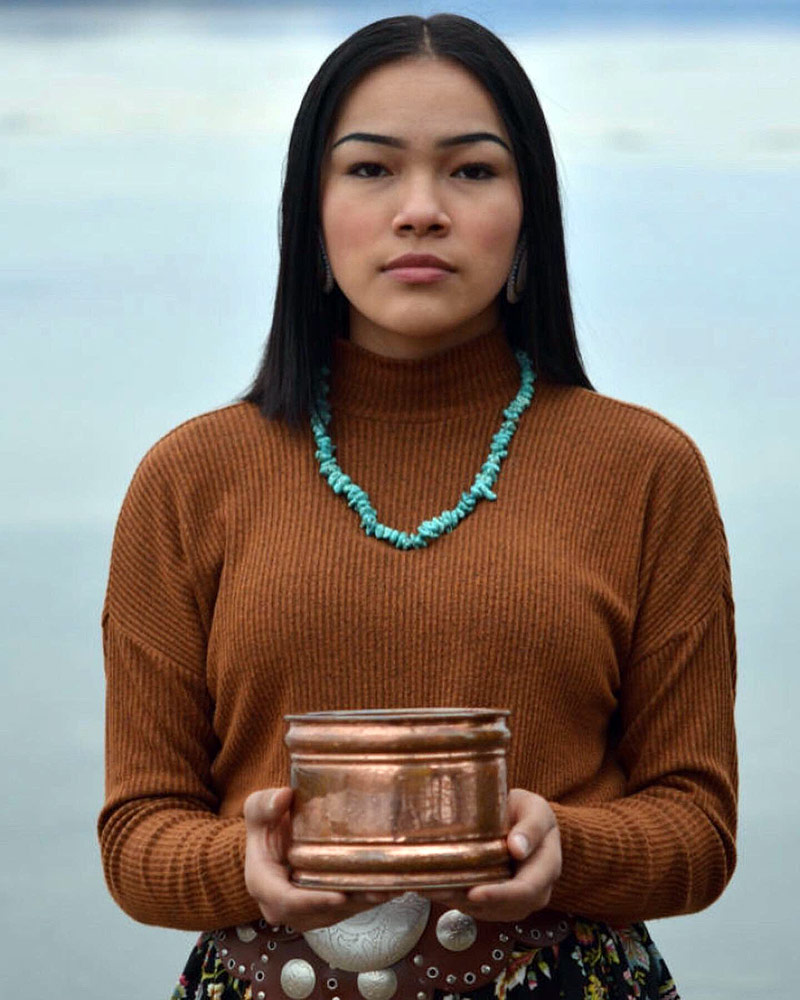 The Rob Stewart Youth Eco-Hero Award is an annual award in Rob’s honor, given to a Canadian environmentalist under the age of 20.

Autumn Peltier, 15, is a member of the Wikwemikong First Nation and an internationally recognized advocate for clean water in First Nations communities and across Mother Earth. She has been called the “Water Warrior” for her work in this area.

Inspired by her great aunt, Josephine Mandamin, Autumn began her advocacy on behalf of water at the age of eight.

In April 2019, she was named Chief Water Commissioner for the Anishinabek Nation at age 14, taking over the role from her great aunt.

Autumn was also named by the BBC on their list of 100 Women to watch. Click here for more. ~May Wong