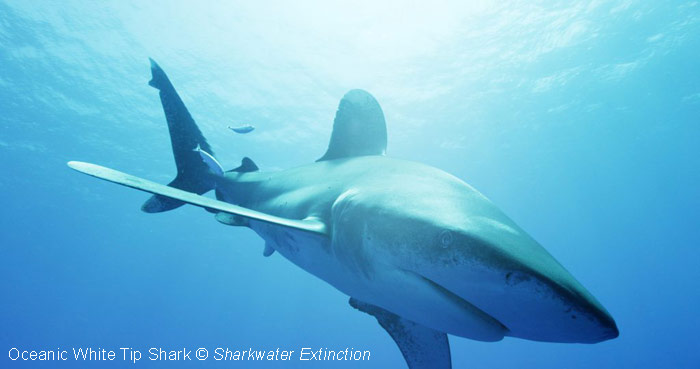 In a study by University of Guelph researchers, 32 percent of fish were found to be mislabeled.

“We’ve been doing seafood fraud studies for a decade,” said the study’s lead author, Prof. Robert Hanner. “We know there are problems. But this is the first study to move beyond that and look at where the problems are happening throughout the food supply chain.”

The researchers discovered that not only are fish mislabeled prior to being imported to Canada, but the mislabeling is happening as the fish go through the supply chain after arriving. Hanner explained, “It seems it’s not isolated to foreign markets, but it’s also happening at home. The Canadian Food Inspection Agency (CFIA) has partnered with us to actively find solutions to this persistent problem.”

While filming Sharkwater Extinction, director/biologist Rob Stewart had similar testing done, as seen in the film, and discovered that sharks are being used in all kinds of pet foods, cosmetics and even human food. Similar to what the U of G researchers discovered, Stewart found that shark was one of the types of fish being packaged and sold as tuna.

“It creates ambiguity and opens the door for fraud or honest mistakes,” Hanner said. “It also makes it more difficult to track species at risk or indicate if a fish is a species that has higher mercury content. At the end of the day, Canadian consumers don’t really know what type of fish they are eating.”

Stewart advised in Sharkwater Extinction that pregnant women and children especially should not eat shark, as it poses a danger to health due to the high mercury content.

Hanner says the new study shows a need for verification testing at multiple points along the supply chain.