About the Caribbean Reef Shark

The Caribbean reef shark is commonly found close to the bottom of shallow waters. As it name indicates, this shark is found in reefs, less than 30m deep. It’s native to the Western Atlantic in areas like Florida and southern Brazil as well as the the northern Gulf of Mexico and the Antilles.

This species is a shallow water shark can dive up to 65 m, but it’s usually found in depths of 1 to 35m.

Conservation: The species is caught as bycatch by commercial and artisanal fisheries. They also reproduce very slowly, which means it’s difficult for them to rebound if overfished. They’re considered a near threatened species.

Do you have images or videos of Caribbean Reef Sharks?
Submit them to info@sharkwater.com. 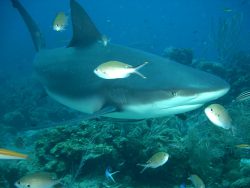 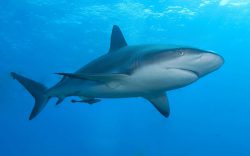 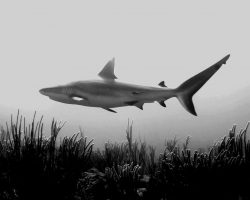