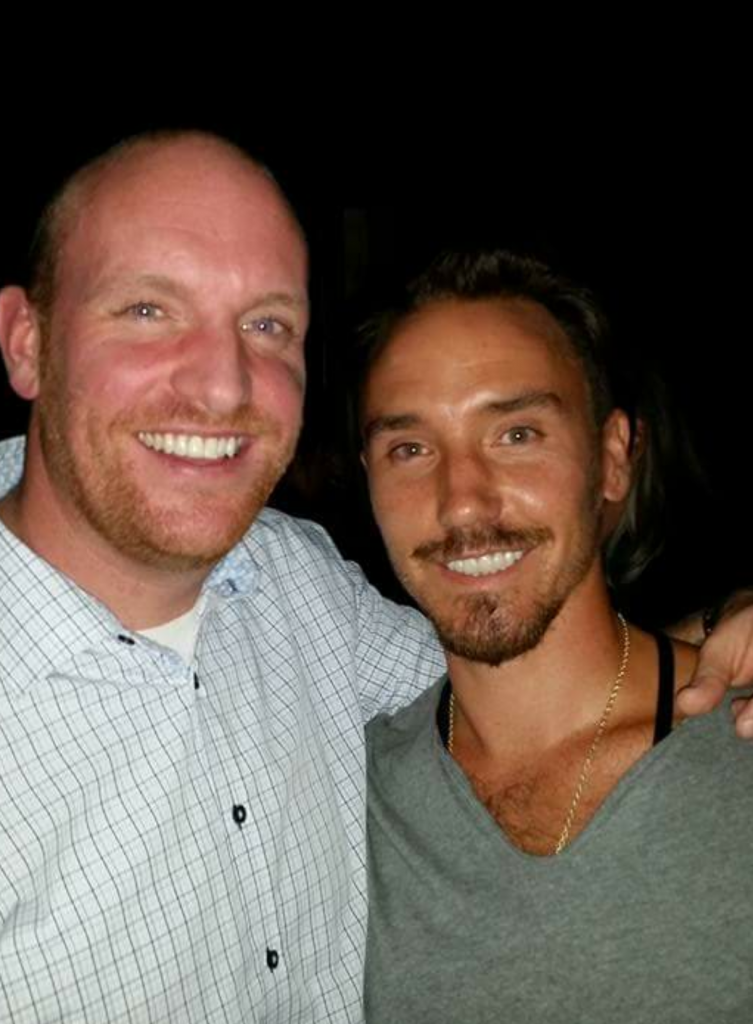 I had the pleasure of meeting Rob a few times as we had a mutual friend who worked on Sharkwater. I also met his family. In this photo, Rob and I are in a club Downtown Toronto. We've had a few drinks (hence my red face). Rob was always such a gentleman and one of the most interesting people I've met. He had such a calm demeanour which put everyone who met him at ease. He will be very much missed.