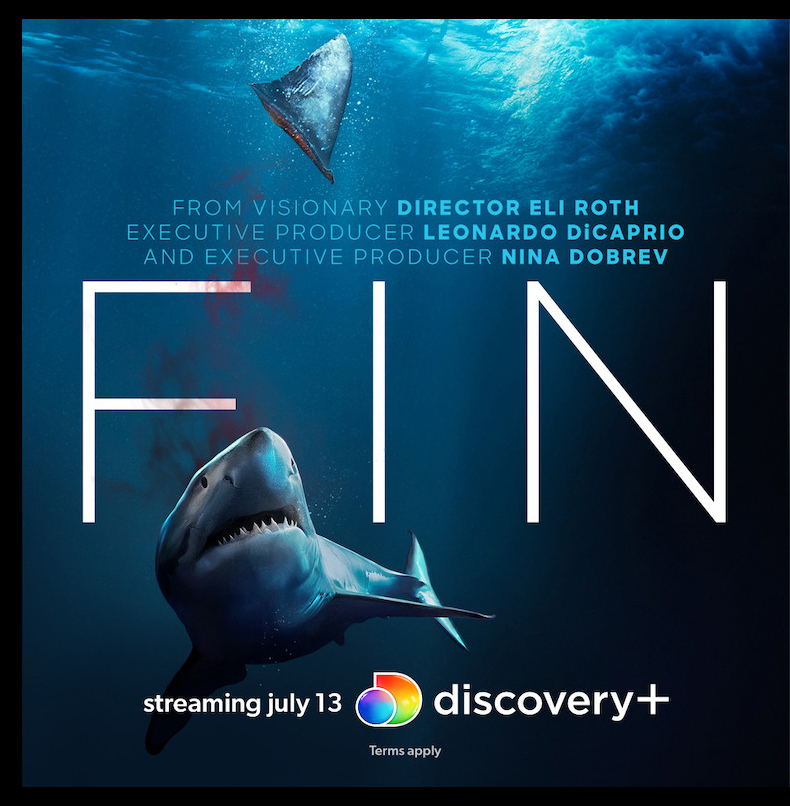 The film delves into the lucrative and corrupt world behind the shark fin trade that is responsible for killing beyond 100,000,000 sharks a year.

Partnering with the world’s top scientists, activists and NGOs, Eli Roth tries to expose the villains behind the mass slaughter of the world’s sharks before they go extinct. He reveals, “This is the most terrifying movie I’ve ever made…without sharks the planet can die.”’

Watch as Roth enters extremely dangerous situations to expose the criminals behind these horrific acts. Catch our friends Peter Hammarstedt and Regi Domingo from Sharkwater, along with Ocean Ramsey, Dr. Neil Hammerschlag and many more in this must-see film.